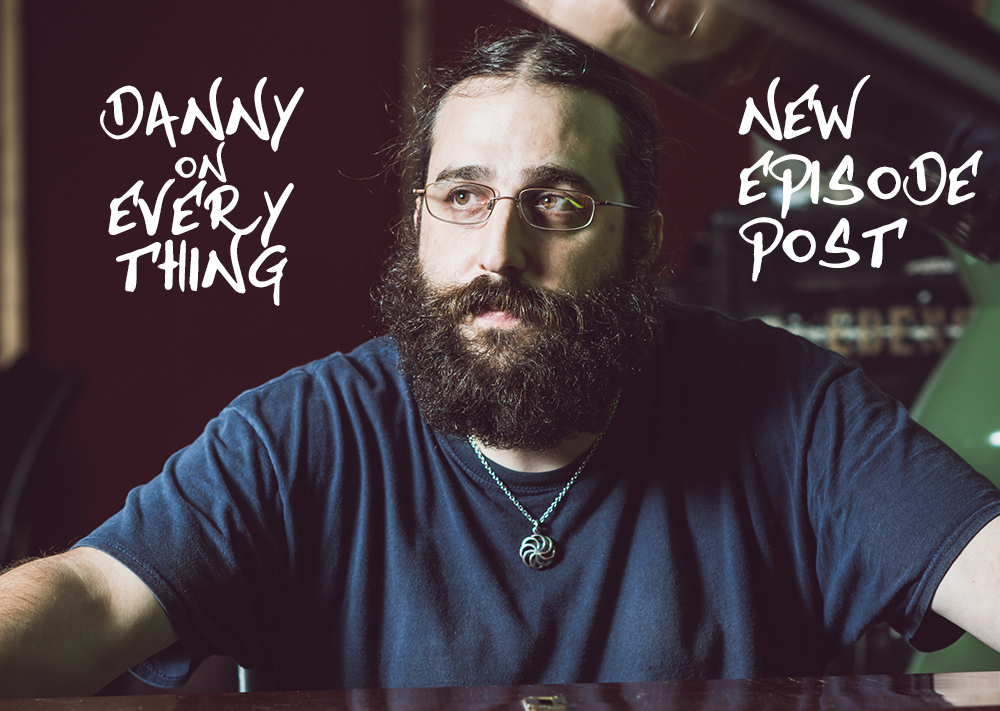 This time around, Danny celebrates the 20th anniversary of one of his first bands “Sweet Mother Child”, playing music from the band’s discography and chatting via phone with one of the band’s original members John Deming. Then, we debut a new segment called Sith and Synth where Danny sits down with Travis Thigpen to talk about the new direction Star Wars has taken in the last couple films while Danny decorates the airwaves with his Novation Bass Station II.

New episodes debut on MooseMagnificat.com on Fridays at 5:30 pm with a re-airing on Sunday at 1:00 pm. All past episodes are also archived here for your listening pleasure. We don’t have new episodes every week, as my tour schedule takes me away but follow me on social media to know when new shows are coming.